A former junior member of Conwy Camera Club has scooped an award in the UK’s Young Railway Photographer of the Year competition.
Gwion Clark, 19, was a member of the camera club for five years until he moved to Newcastle last autumn to study mechanical engineering. At an awards ceremony in York hosted by Sir Peter Hendy, Chair of Network Rail, Gwion received the Railway Photographic Society Special Award for his panel of six photos depicting different forms of movement. The competition attracted over 900 entries from more than 150 photographers.
One of the creative images in Gwion’s winning set had received a good score and positive comments from a judge in a club competition and this inspired Gwion to explore other ways to capture movement in still images. Presenting his images for critique at the club and viewing the work of many photographers at club meetings helped Gwion to hone his skills and introduced him to concepts such as Intentional Camera Movement, which he used to good effect in his winning portfolio.
Mike Castle, Chair of Conwy Camera Club, said: “Gwion joined our club as a young teenager and we were all delighted when he fully engaged with our various events and programme. He quickly became familiar with the technical aspects of equipment and very soon was demonstrating his interest and skill by producing several images of great merit. We are not at all surprised that Gwion has done so well in this national competition. We are really pleased that he has fully maintained his interest in photography, and wish him even more success in the future. ”
Gwion’s work is included in an exhibition of 48 photos from the competition at the Great Hall of the National Railway Museum and, from June, at Locomotion in Shildon, County Durham. One of Gwion’s images is featured in the current issue of the Railway Magazine. Below is Gwion’s panel of images and an image of Gwion holding a copy of the Railway Magazine with his photo of a moving train. Full details of the competition are available online here:
https://www.youngrailphotographeroftheyear.co.uk/ 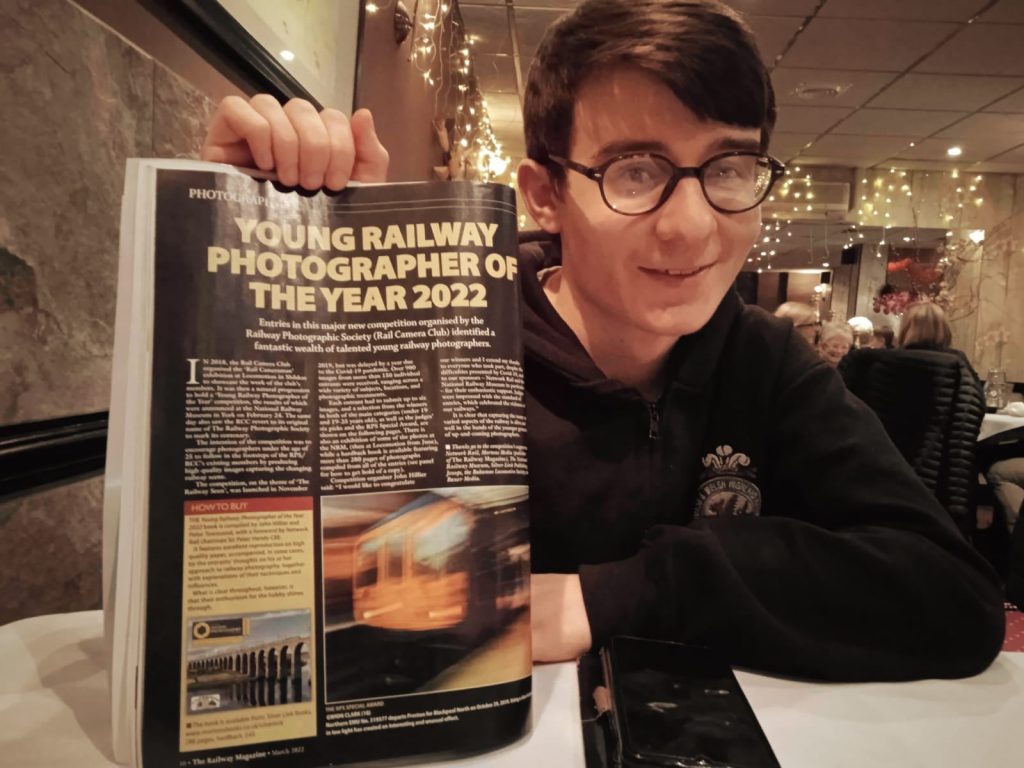 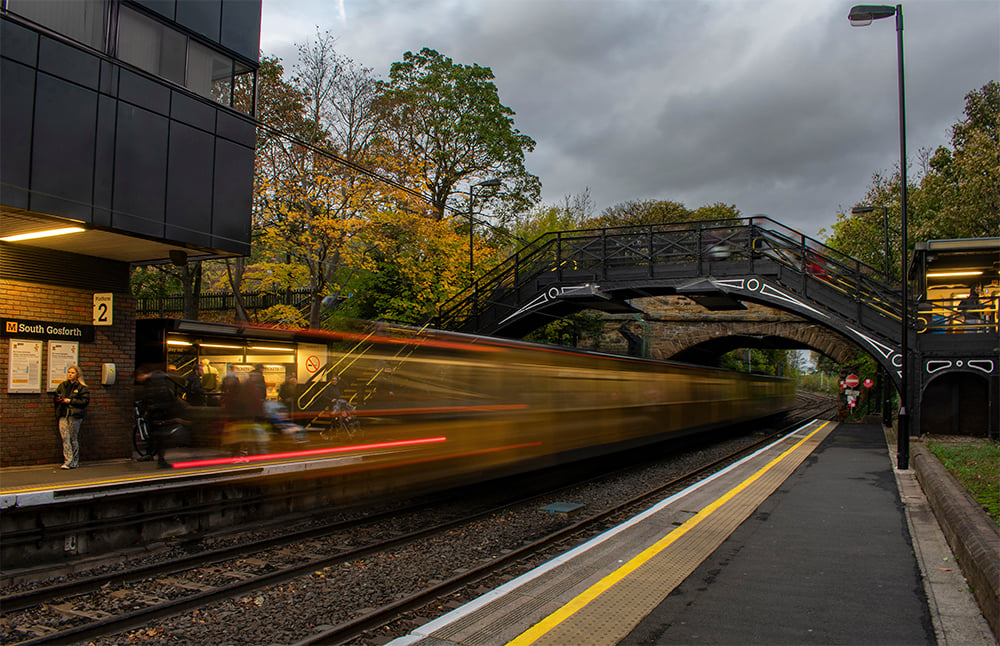 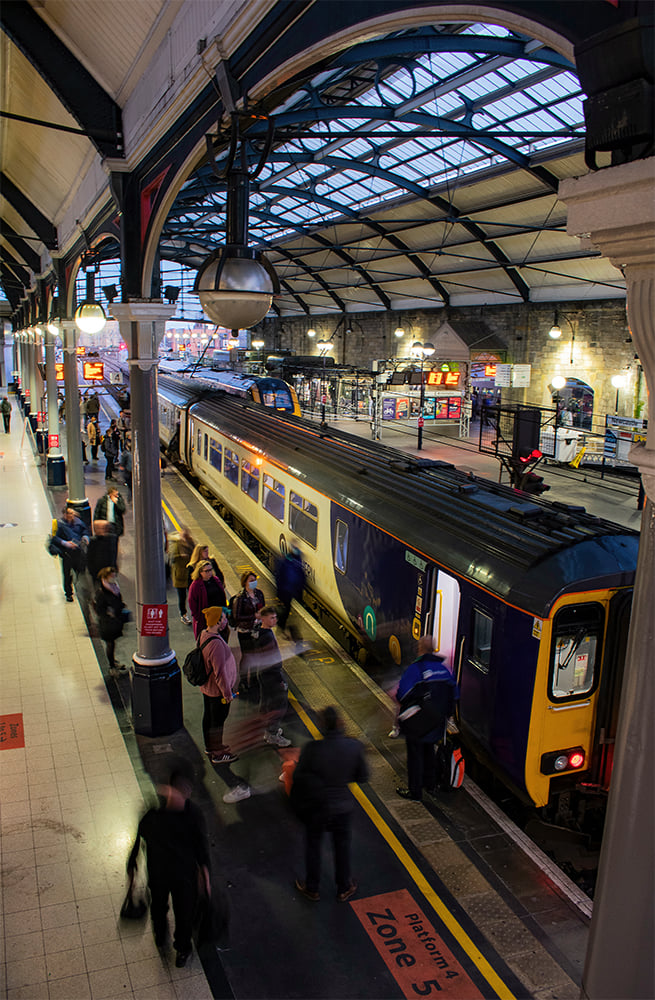 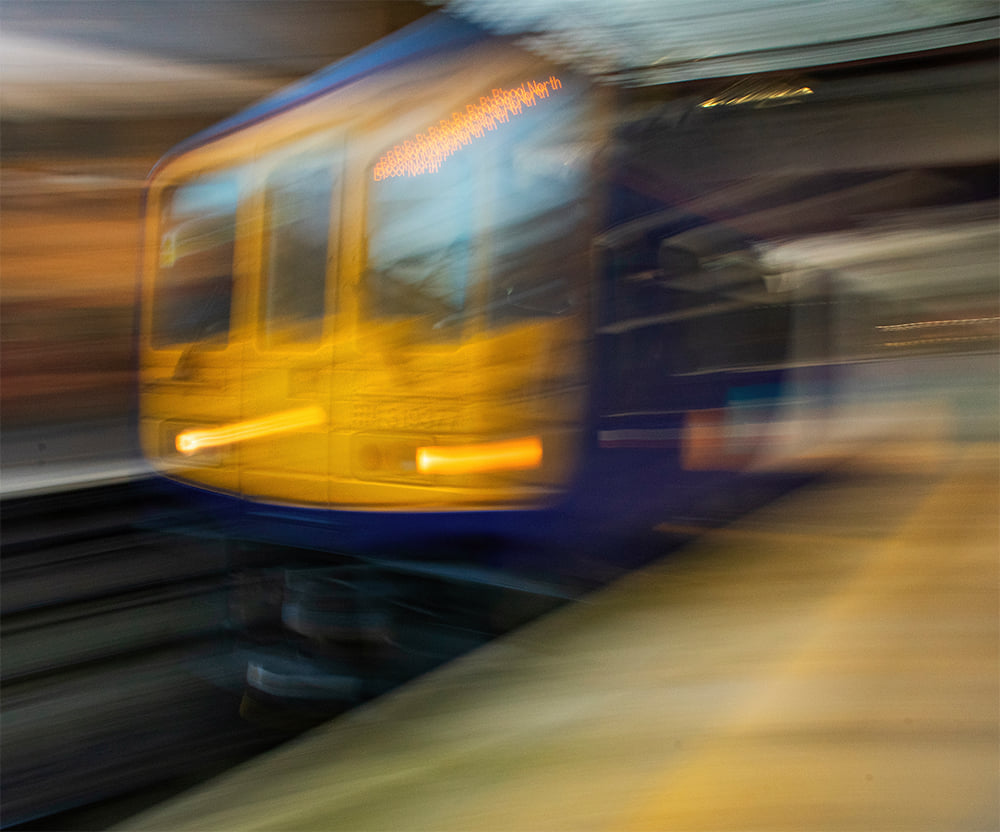 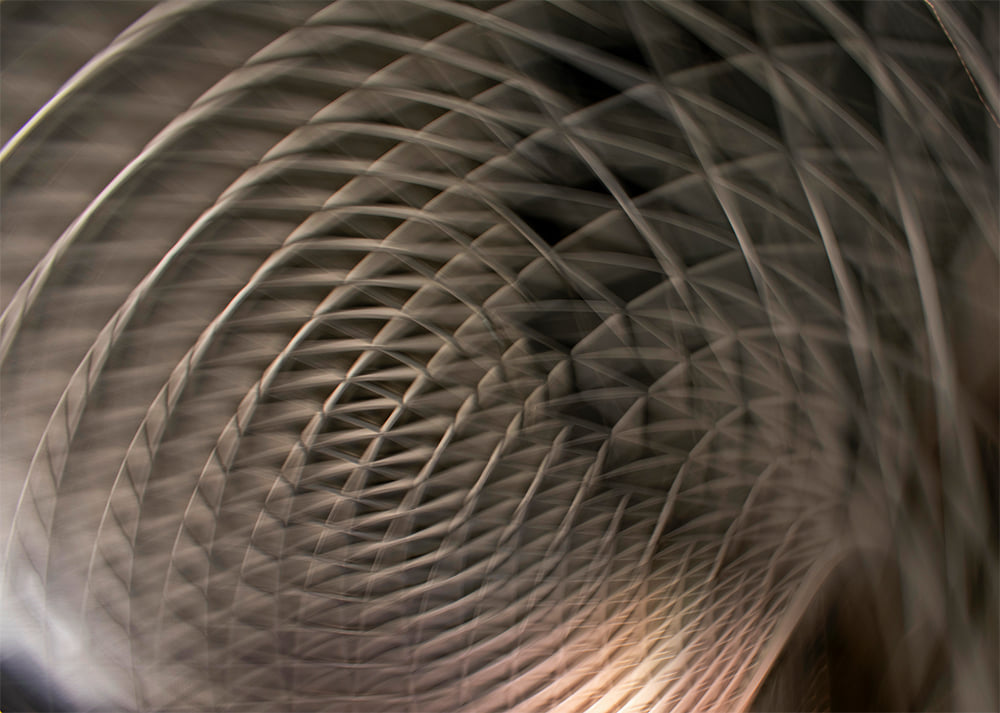 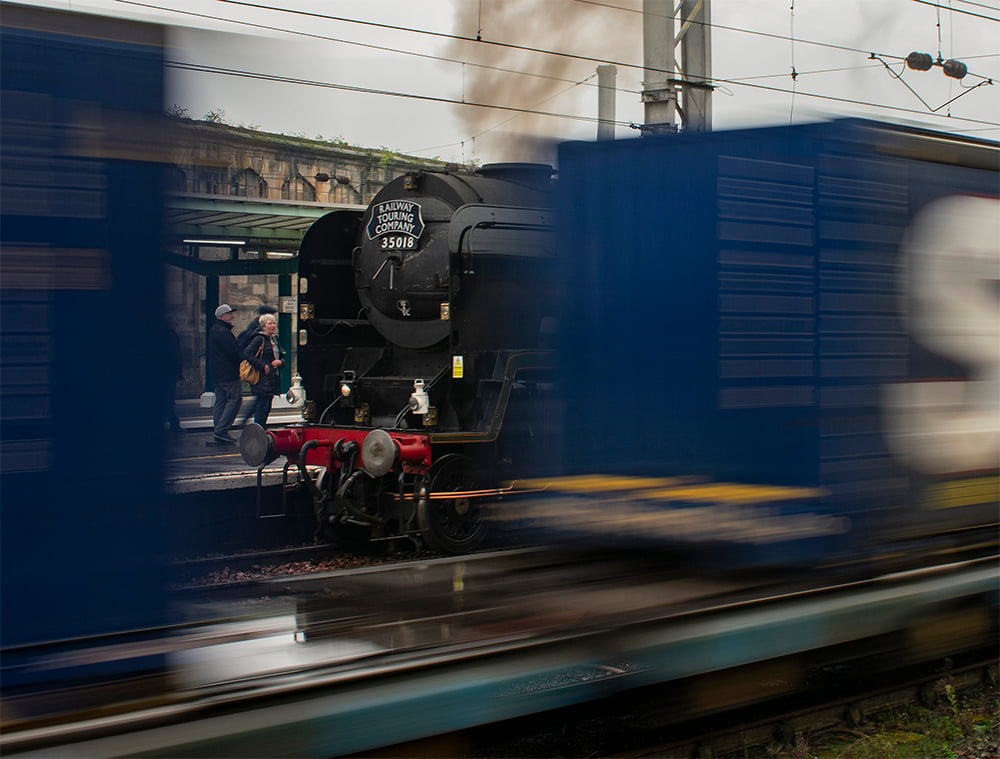